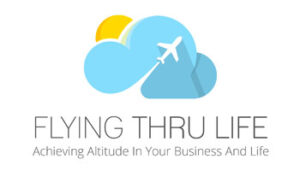 DeLaurentis set out on a record-setting 26,000 mile, 22-country, six-continent flight to connect the only two places on the planet where there has always been peace: the North and South poles. Along the way, he interviewed NGO leaders and local residents for an upcoming documentary “Peace Pilot to the Ends of the Earth and Beyond,” asking them, “What does it mean to be a “Citizen of the World for the World?” In addition, Robert also set multiple first-time aviation innovation records including: